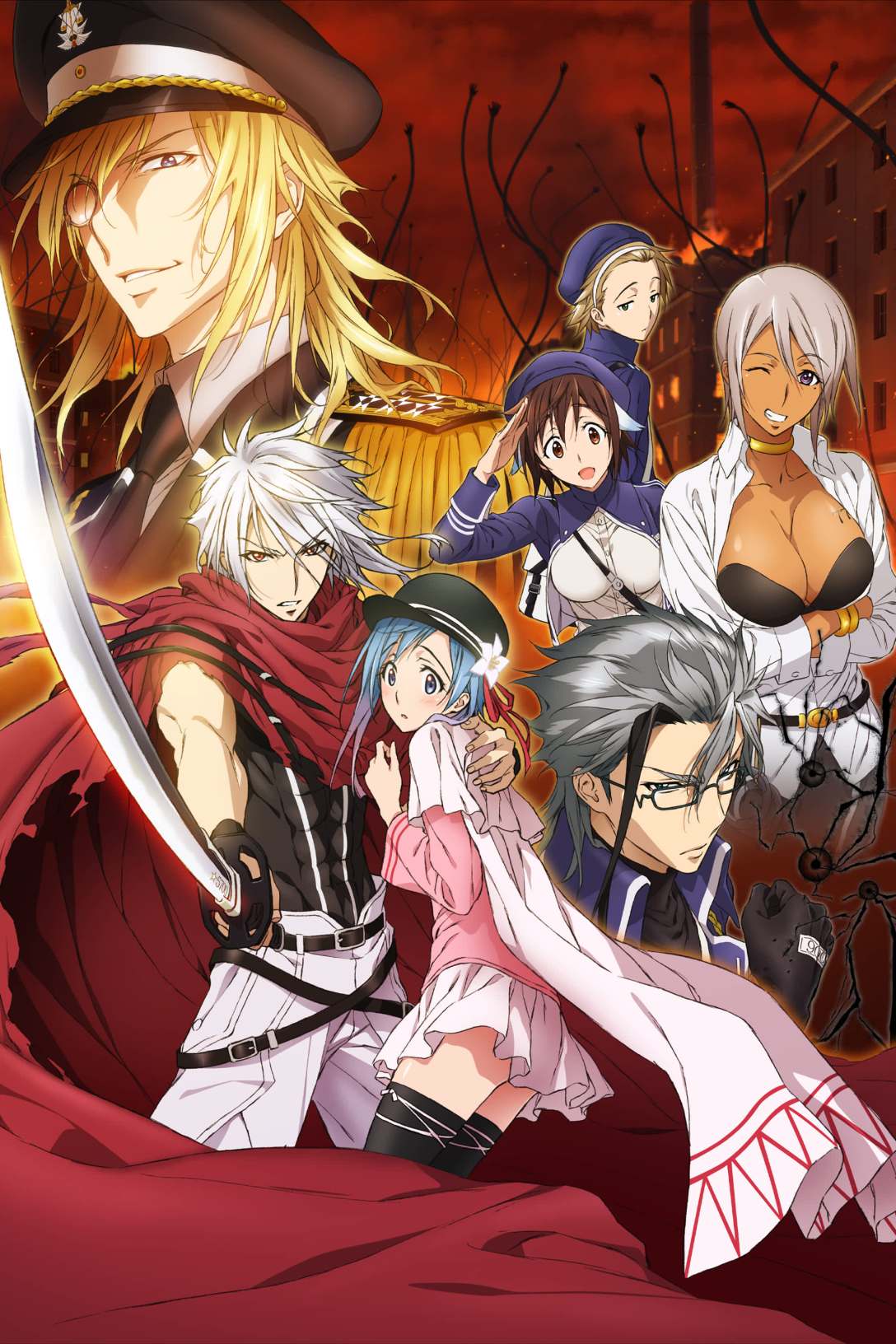 The one thing that she wants most in life is to fight her Commander, Licht, and die by his hands.

Licht, who is reverted back into his former killer self, has accepted her challenge and will gladly kill her. But first, he makes her declare it official, by making it a Star Stake. They both stake their entire star count before the fight begins.

Sonohara and Licht battle it out, with Sonohara holding an advantage against him at first. But once Licht realizes that he is back into a corner, he unleashes more power and becomes more like the killer he once was. Unleashing his power, also raises the count on his sword to match his real power.

The battle rages on as Sonohara and Licht fight on, but this time Licht has the clear advantage and Sonohara is unable to fight back. But that is not the end of Licht’s rage and power. His demeanor and personality begin to change as his power increases.

Licht rushes Sonohara with his increased power and strikes her down, sending her crashing into the ground.

NAna explains that Licht and Sonohara, and all Legendary Aces, have an alter-ego that makes them become crazed killers that view friend or foe as enemies. They will take out anyone they view as a enemy all for the goal of protecting the future.

Nana also says that “they” must have drugged Sonohara to become forced in that state of mind. Normally, Sonohara is the last person that would kill someone but that she was drugged to force this killing state of mind on her.

As Licht was about to kill, the now normal, Sonohara, Hina came up behind Licht and hugged him. She tried to snap him out of his crazed state but Licht asked Hina if she was his enemy too. He knocked Hina away and once again prepared to kill Sonohara.

Jail managed to stop Licht, but Jail is still not fully recovered from getting shot.

With all of Jail’s strength, he fights Licht in the hopes of bringing him back to his normal self.

And as we can see on Jail’s glove, his count is actually 45,000. Seems Jail is much stronger than he first revealed. Which does make sense since he was able to hold is own against Licht when they first met.

Eventually Jail manages to snap Licht back to his normal self, once Licht exhausted himself out.

Licht lies on the ground, defeated and ashamed. He hurt people that he never wanted to hurt or put in danger.

The last scene shows a man reading a children’s book to a group of children.

A military personnel shows up and reveals that this man, Schelman, was the one who sent Sonohara to attack Licht and change him back into the killer that he once was, the Plunderer.